Its been one of the fears of many social media users, whether the screenshots they take of someone else’s story, post, or video might send them a notification alert. That’s the case with Instagram stories and posts, people get worried when they want to screenshot someone’s story sometimes. Does Instagram Notify When You Screenshot a Story?

We can understand that because Instagram did once add the feature to alert people when their story gets screenshotted but is it still available?

Luckily, they don’t, at least for now. Social media sites have a competition between them and Instagram’s rival Snapchat has that feature, it notifies when their story gets screenshotted, or even when their chat does.

At some point in time, Instagram added the feature, but it did not last for a long time, however, it does not mean they won’t add it anytime soon.

It’s a really popular feature where pictures or videos can be uploaded in a story, which is somewhat a memory of that day, and they disappear after a day. Sometimes, people you are close to, or people you like secretly upload things you might want to save, but letting them know that you screenshotted it might come off as stalking.

Good news for you! There are no Instagram stories alerts for that, however, in 2018 February, they did add the feature of alerting the user when someone screenshotted their story. But It did not even last a few months, since then, there has been no similar feature added to Instagram stories.

Instagram does however add new features, which shows that they do try to make their site better, but adding that one feature might not be good in their eyes.

Maybe because people have always found ways to get past those, which might make them more prone to do certain stuff like that, and Instagram does not want to see that, so it hasn’t bothered adding something which might be exploited.

In recent times, Instagram has added many more features such as Instagram dark mode, vanish mode,  hiding followers’ activities, suggested posts, and much more. Which are harmless and some even protect the privacy of users. 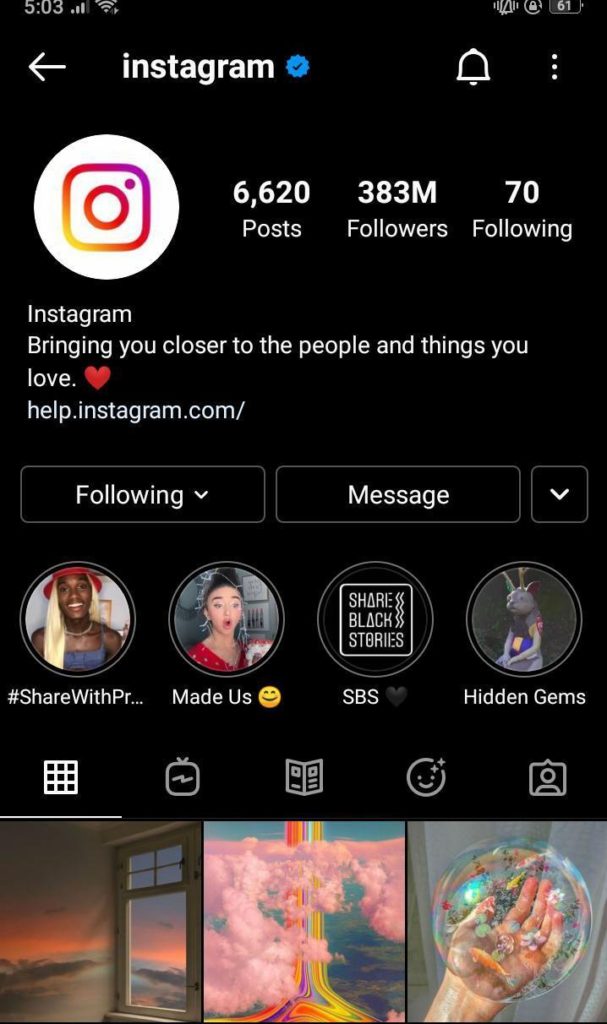 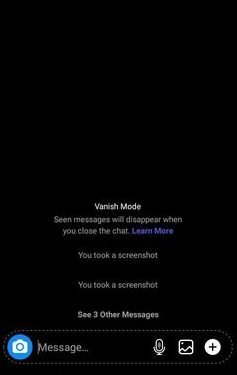 Why Was the Feature Added and Then Removed?

The secret behind Instagram notifying when someone screenshots a story is not a hard one. The feature was added to protect people’s privacy. Instagram does care about its users and always tries to add new features that may be good for them.

However, they did not understand them well, they thought that the disappearing of stories after 24 hours was liked by people for protecting privacy after a certain period, but they did not realize that people like it for removing the extra old stuff, and not leaving a cluster of old to new posts all fit in stories.

The users of Instagram did not find it bad if someone takes a screenshot of their stories, they liked the thought of it and did not need to hide. If someone posts a story, then they post it to share it with others.

Most people found the feature annoying as it sent a screenshot notification every time someone take a screenshot, which was harmless a lot of the time, so Instagram thought it better to just remove the feature, so the users can enjoy their experience on Instagram.

Does Instagram Notify When You Screenshot a Story or Other Things?

Disappearing photo or video taken through the camera on the Instagram app and sent directly to someone. Screenshotting their results in a notification to the one who sends it.

But you can relax and screenshot profiles or chats, they don’t result in any alert, so you can be anonymous and they will send without intentions of privacy, as is already mentioned in the Instagram help section.

Benefits of Not Having the Alert Feature

People say they want that feature but it was removed because many more people didn’t like it, so it’s not something to blame on Instagram, but it’s still not wrong to say that Instagram may consider having the feature again.

Still, Instagram can add the option of choosing whether you want to be notified or not, which will make it better for both kinds of people, those who want this and those who don’t.

How to Prevent Having Private Info from Being Screenshot?

The best way to keep your privacy intact and only let those chosen few see your content is by having your profile private. 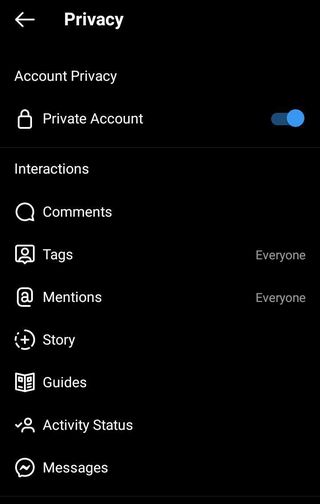 That way, only those you trust can see your profile and stories, and if you trust them enough, you won’t have to worry about your stories being screenshotted.

Careful with Apps That Say They Can Alert You

There are lots of apps that claim that they can notify you when someone screenshots your story. However, they are third-party apps and should not be trusted.

Trying to gain supremacy over small privacy is not worth the risk of leaking your info and making your accounts vulnerable to professional hackers or malware. They can inject botnet malware on your device or record your chats and private info which is something you want to avoid in this age.

We live in a world where technology is everything and there’s more data about someone present in the deep clutches of the internet, which the person wouldn’t even know about. They can get your account info, bank details, or even personal chats, which can most likely be used against you in a cyberattack.

Instagram itself puts strict policies over third-party apps that claim to notify you about certain screenshots on the site. It leaves the system vulnerable and is bad for not just Instagram, but more for you.

For safety purposes, if you have any third-party apps that claim such things, uninstall them right away, change your passwords, and consider running a quick virus scan, just to be on the safe side.

Although Instagram has the feature of alerting you when someone screenshots a direct message, many people have found a way around it. Still, we encourage you not to resort to it. You can open Instagram and turn on airplane mode, then check the content and take screenshots of whatever you like.

Then close Instagram and stop it in the background altogether, before turning off airplane mode. This cuts all the network and the other person won’t get notified if you take a screenshot of their direct messages.

Unlike stories, direct messages are intended to be private, people send a brief moment of their life and don’t want anything other than just watch it. They don’t want the other person to take screenshots without permission, but there is a way to do it and you should be more careful from now on. 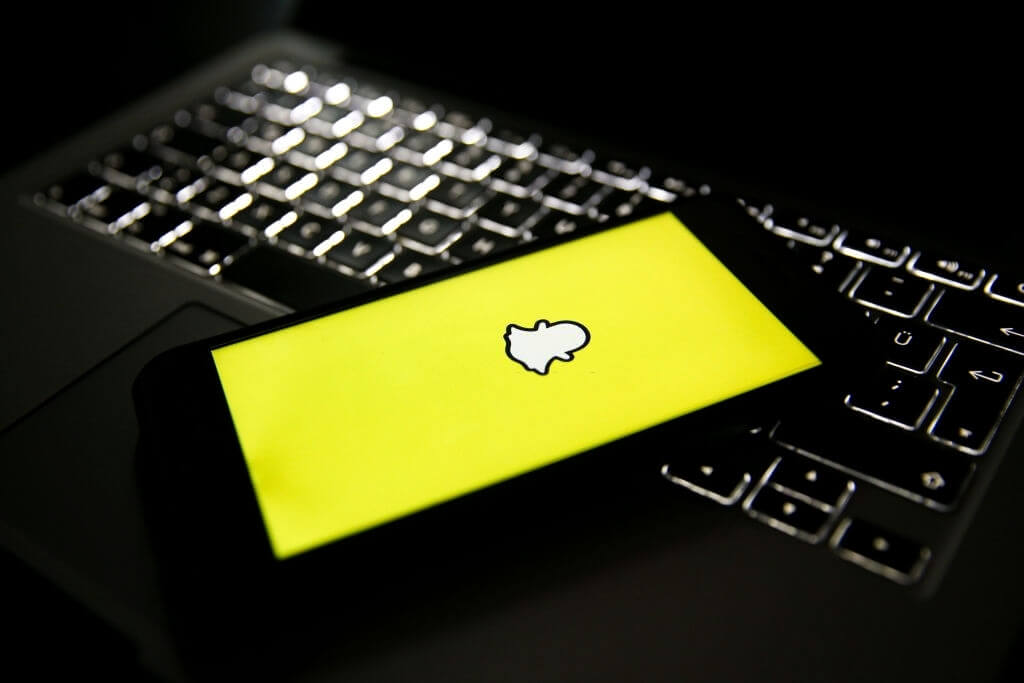 There are some other apps and sites which alert you when someone screenshots your story or chat, but the most notable is of course Snapchat. Snapchat is considered Instagram’s rival and has many more different features, unlike Instagram, Snapchat users want their chats and stories to stay private.

People post private stories to certain people only and some even don’t like having their normal stories recorded. So, Snapchat allows its users to be notified when someone screenshots their stories or even chats. 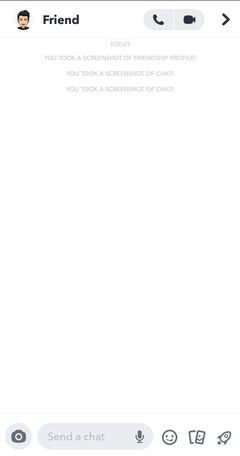 Of course, there are ways to get through them, but the feature itself is almost perfect, and not everyone knows how to do it. You can either take pictures of chats and stories with another phone, but there’s no way to prevent that from happening. So, if you want privacy in your Snapchat and Instagram, add only people whom you trust.

The answer to the question Does Instagram Notify you When You Screenshot a Story is “No”.

Although there is no way to have Instagram notify you when you screenshot, it doesn’t mean that it’s bad, stories are meant to be shared with others and are not shared with intentions of privacy. If you still want to hide them, you can simply just update stories in “close friends”, where only close people will see them, and you won’t have to worry much.

Other apps have a feature, which shows that people only like their use in certain places which are meant to be private while having them on others is not something people enjoy. Instagram added the feature and people didn’t like it much, so it was removed and has been doing great that way.

Will A Smart TV Work Without Internet Connection? 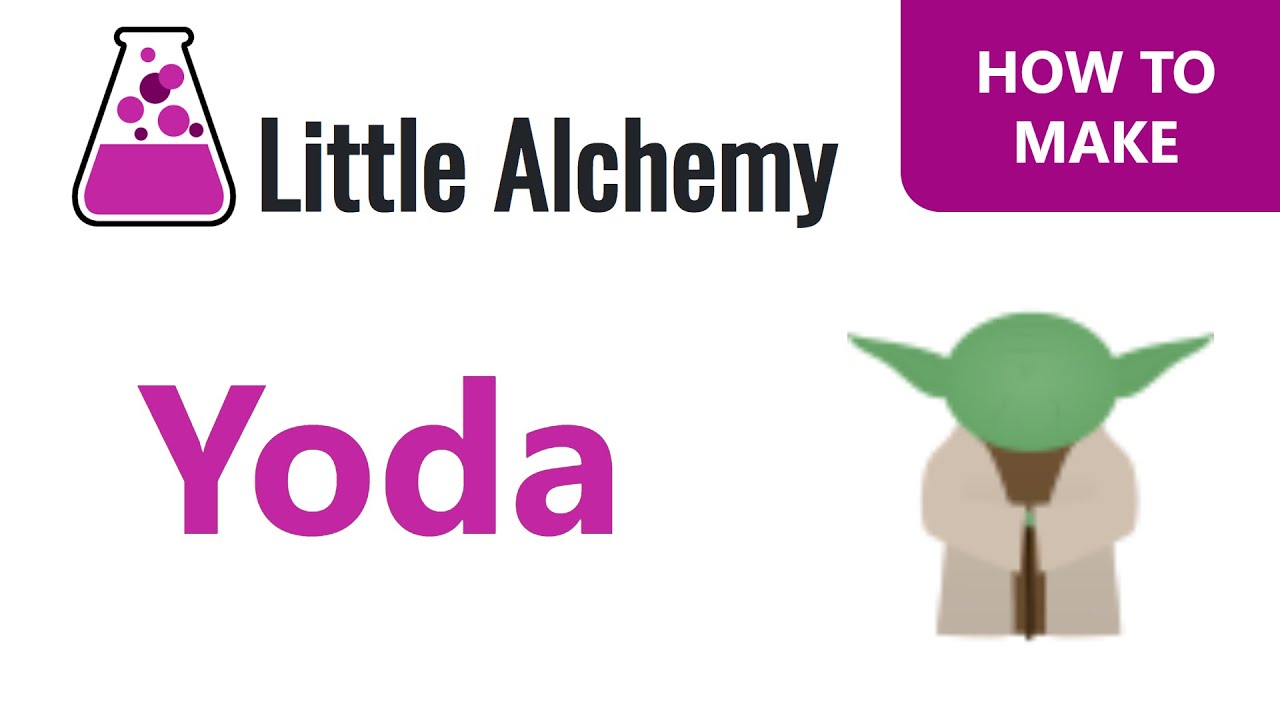 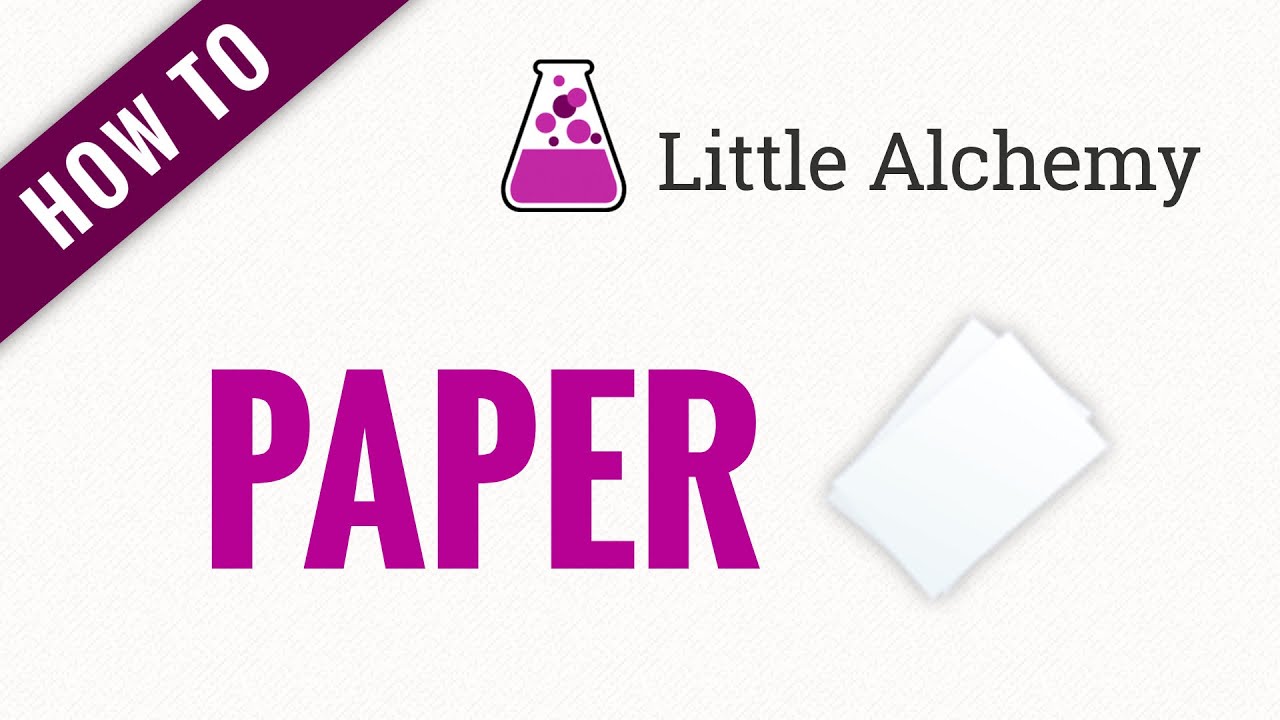